This rainy, yet perfect day started off at a cabin on the Fairmont Jasper Park Lodge grounds. I met Virginia in their cabin where I photographed her jewelry, dress and floral pieces. Henrik was waiting for us in the main building while she got dressed. A first look on this day was a must – not only because they make for great photos – but because after getting ready in Jasper, we had a 2.5-hour drive to make down to the Rockie Heli pad just East of Nordegg. So after Virginia was ready, we met Henrik outside under a thick cover of trees safe from the rain for some first look portraits and then headed off for our drive down the Icefields Parkway.

We stopped here and there along the way for portraits. Basically, whenever we got a break from the rain, I found a nice spot to park on the side of the highway and take portraits. ;) Anywhere in the mountains is beautiful anyways! After that almost 200 km drive, we made it to Rockies Heli!

This was going to be all of our first helicopter rides and we were all obviously very excited about it! After signing waivers and getting the safety rundown we headed off. And you know what? The rain magically decided to stop just as we were heading out. It was cold, especially for Virginia is just a wedding dress, but she toughed it out like a champ!

A quick 10-minute flight took us to the location where they were to exchange their vows. We chose a spot mostly shielded from the wind to help with the cold, but also a location that gave us a wonderful view of the mountains surrounding us! I don’t think we were on any named peek, but being at 7400ft (2255m) of elevation was definitely super cool! Barbara walked them through a beautiful ceremony. After rings were exchanged and they told each other their own vows, we spent another 30 minutes at the top of that mountain exploring and taking photos. Being the only one able to wear a million layers and not worry about my appearance, I wasn’t cold and would have hung out there all day, but we got all the shots we needed and quickly got the couple back into the heater helicopter! With the wind chill, it was definitely down to below zero up there (in August let me remind you!).

Back at the helipad, everything was made official with paper signing, cupcakes and a champagne toast (a very interesting one for that matter haha – see photos ;) ).

This whole day was truly one of the most amazing experiences in my photography career and I can’t thank Virginia and Henrik enough for allowing me to be apart of it! (and I can’t wait to do it again!)

Also, I don’t normally do video, but seeing that I was a videographer before becoming a photographer, I took the opportunity on this day to shoot a video for fun! I didn’t know how it would turn out since photos were still a priority, but here it is! :) The song is Long Time Running, from the Tragically Hip. I’m a huge Hip fan and this song is one of my favourites, and Henrik and Virginia chose it as their first dance song… Let’s just say there were many tears. ;)

Give it a listen! Video sure brings you in and tells a different story than photos… and I love it! Are you planning or thinking of eloping or getting married on a mountaintop?! Let’s chat! I can’t wait to do this all over again. 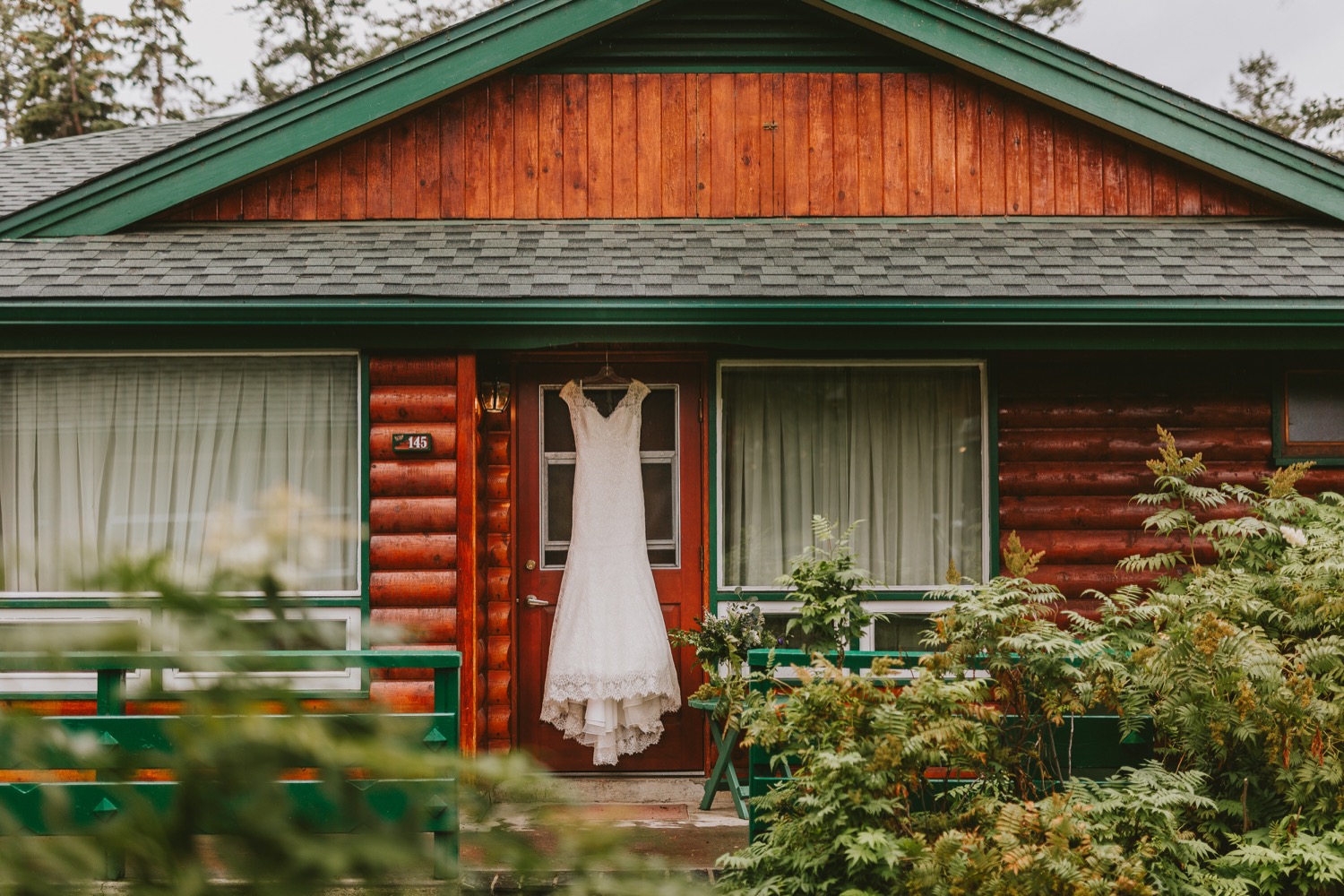