Challenge is Not a Bad Word

Was 2015 great? It sure was. Why? Because I had the honour and the chance to photograph weddings all summer. Something I once thought was unattainable. Some people like to go to the beach or party on weekends, I like to attend other peoples weddings and take photos. It’s my thing.

Back when I was in high school and trying to find a summer job that didn’t include working a till and scanning groceries all day, my neighbour and friend suggested that I look into wedding photography. I had just received my very first DSLR as a gift from my parents, and she could tell that I was really enjoying it. She told me I probably would have a good eye for that kind of thing. I remember thinking, yeah right – it sure would be nice, but I don’t have chance.

About a year ago, I was meeting up with Shalene for some FroYo (yes, we are cool like that – that’s frozen yogurt btw) at the West Edmonton Mall. I had never met her in person as we had only exchanged a few emails and text messages regarding the time and place of the meeting. We were getting together to discuss the possibility of me working along side her as her second shooter that year. I have to admit I was nervous. I got there really early. I remember sitting on the mall bench near the entrance of our meeting place, and slightly tensing up every time someone that fit her description walked in the door. Don’t get me wrong, I didn’t think she was a scary person or some sort of monster, I just get really nervous for these kinds of things. I had built up in my mind this image, that all professional photographers must be serious and professional all the time and that idea intimated me because I didn’t know if I could live up to that. I suppose I was afraid I wasn’t the kind of person that could make it as a wedding photographer.

Shalene finally showed up ( I say finally, but she was on time, I was just there way too early!). We shook hands and started aimlessly walking around the mall until we finally stopped at a Second Cup for a hot beverage. By this time, I realized that Shalene was very much like me. We chatted for about an hour about anything and everything and most of it didn’t even have anything to do with wedding photography. I was so happy! I told myself, wow, maybe after all, I could be a wedding photographer too!

As you might’ve guessed, she did end up choosing me as her second shooter last year and I have so much to thank her for! I don’t know where I would be if she didn’t offer me this opportunity. Actually, I would probably still be sitting at home hoping and wishing that I could ever make money from doing what I love – taking photos. So Shalene – Thank you for having faith in me.

The scariest things – no matter how small and seemingly silly (like meeting someone new in the biggest mall in North America) – are usually the ones that will be the most rewarding in the end. So go ahead,  take the leap. 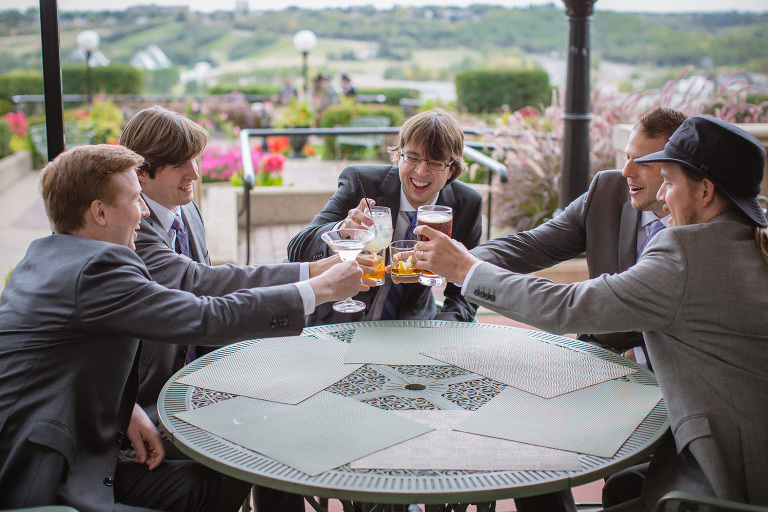